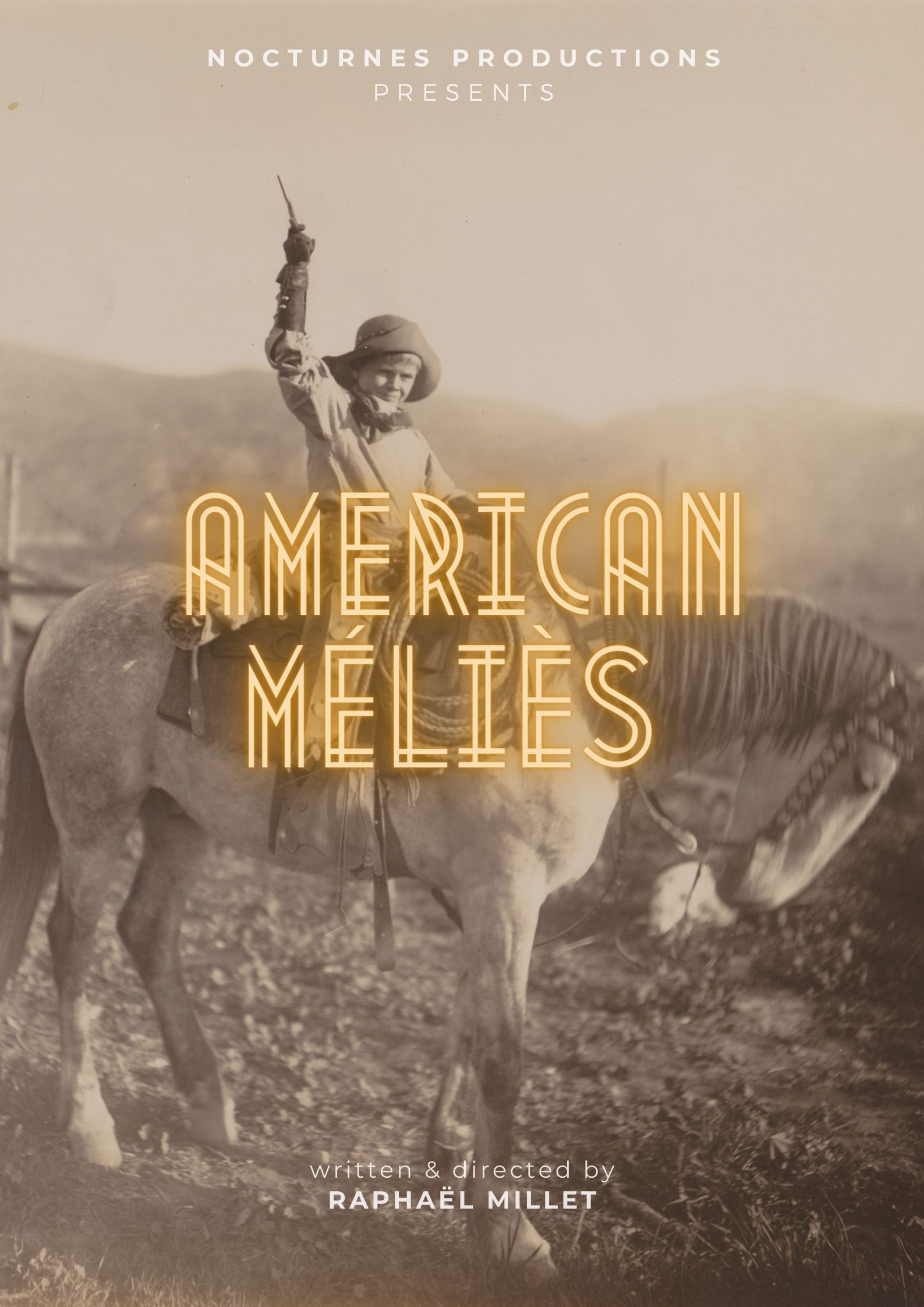 Gaston Méliès, older brother of Georges Méliès, spent ten years in the USA from 1902 to 1912, during which he made no less than 185 American films, first in New York and New Jersey, then in San Antonio (Texas), and finally in Santa Paula (California), just a few kilometers from what was going to become Hollywood. This French pioneer of American cinema worked at a time when there was not yet a clear line between fiction and documentary. He produced newsreels, dramas and even some of the first westerns, paving the way for what was to become Hollywood. Tracing back his footsteps in America in order to reassess his legacy in movie history, this is his long forgotten story, told in an hybrid film mixing contemporary shots and archival material, playing with the boundaries of fiction and documentary in the same free spirit that Gaston Méliès did his own movies.